History Lecture Series: “Japan’s Schindler: Sugihara Chiune and the Power of the Visa” 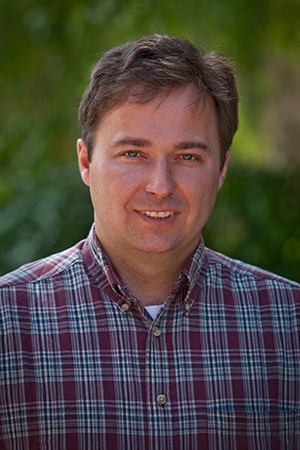 For the third lecture in the series, associate professor of history David Nelson, PhD, will discuss Sugihara Chiune (1900-86), the only Japanese national to be honored by Israel as one of the “Righteous Among the Nations.” Sugihara facilitated the emigration of Jewish Eastern Europeans after German and Soviet expansion following the 1939 invasion of Poland. As Vice-Consul stationed in Lithuania from 1939 until the day of his departure on September 4, 1940, Sugihara (ab)used his authority to issue visas for 2,000 to 5,000 Jewish refugees to travel through the Soviet Union to Japan, where most departed to their final destinations in the Americas, the British Commonwealth, and China.

The series will continue with:

This series is presented by the History Department faculty and other experts, focusing on different periods in world history. The series is sponsored by Cal Lutheran, the Thousand Oaks Grant R. Brimhall Library and Ventura County Library, and generously funded in part by a Gladys Krieble Delmas Foundation grant. For information, contact David Nelson at dnelson@CalLutheran.edu.