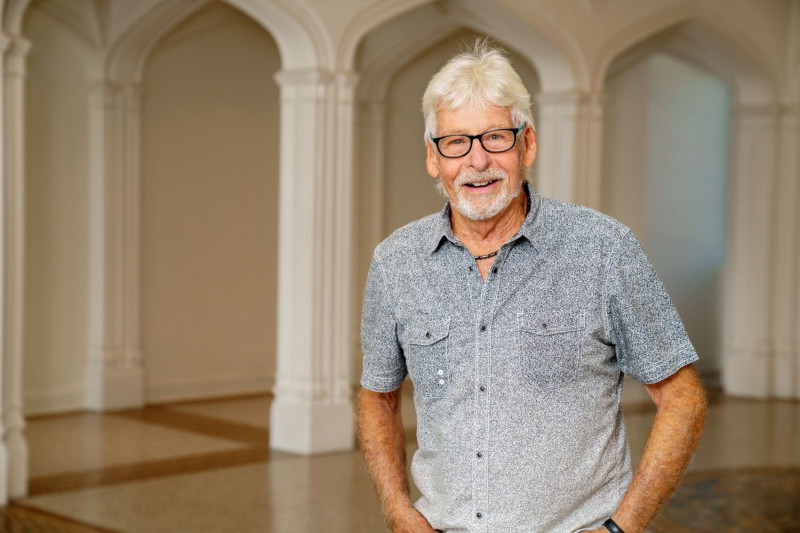 From the mid-50s until the mid-60s, AM radio underwent radical changes in what was played. Early on, different genres of music were strictly limited to what demographic a station was aiming for. This resulted in the broadcasting of R&B to an exclusive African American audience, country music to a rural listener, and pop music was usually relegated to “block programming.”  But that began to change in the 50s and 60s. This two-part lecture will explore the reluctance of any genre to actually “crossover” to another as well as the societal changes and tastes of the public that ultimately led to change.  We will listen to the hits that changed American music forever!

Tony Moon has spent 60 successful years in the Music Business. Beginning in 1960, he joined the L.A. group Dante and The Evergreens, which was managed and produced by Lou Adler and Herb Alpert and later moved to Nashville becoming the guitarist and conductor for Brenda Lee. He also began playing on recording sessions and was Nashville's first rock independent music producer, working with five major labels. He scored several big hits for The Vogues, including "5 O' Clock World." Moon has won several awards as a songwriter and music publisher.

Fifty and Better was designed to offer university-level courses and lectures (no tests, no homework) taught by experts in the field, and to host social engagement activities for people age 50 and older.