California Lutheran University’s School of Management continues to be a leader in higher education, producing graduates who are well prepared to succeed in their personal and professional lives — who lead, think, communicate, and follow through with sustained excellence. With students from across the country and around the globe, the School of Management seeks to enroll exceptional scholars to continue this educational tradition.

Award amount: 75% up to full tuition

Awarded to first year applicants for admission, the Steven Dorfman Scholarship will be given to students who will pursue their studies at Cal Lutheran’s School of Management. Students who come to campus for Honors Day will interview for this scholarship. Learn more about Honors Day

Candidates will then be selected by the Scholarship Committee based on their application for admission, academic qualifications, interview process and demonstrated interest in pursuing entrepreneurship and innovation.

Students selected for this prestigious program will represent applicants who bring demonstrated academic talent and inspired entrepreneurship that is reflective of Steven Dorfman’s storied legacy of leadership in the communications technology industry. 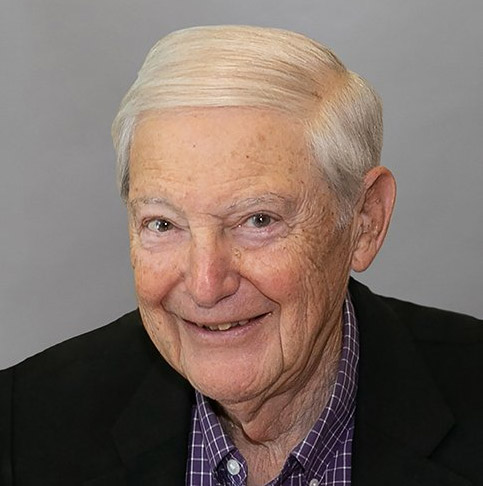 Mr. Dorfman served as CEO of Hughes Space and Communications Co., Hughes Telecommunications and Space, and Hughes Communications. During his time at Hughes, his responsibilities ranged from directing the landing of five probes on Venus to helping create DirecTV.

Mr. Dorfman has served on the boards of Hughes, Raytheon and many other companies and on advisory committees to NASA, the Air Force, the Federal Communications Commission and the Department of Transportation, among others.

He is a member of the National Academy of Engineering and received NASA’s highest honor, the Distinguished Public Service Award. After his retirement in 1999, he taught as a visiting professor at the Massachusetts Institute of Technology. Mr. Dorfman has been a member of the School of Management’s Advisory Council and the Dean’s Executive Council for several years.